Growing up in a small suburb of Buffalo, I was lucky enough to have parents who were both readers and travelers. In her thirties, my mother toured Europe, keeping diaries and taking slides of her adventures. I still own those diaries and photos. My father was stationed in Occupied Japan after World War II and came to love and respect the Japanese people and toured the countryside – he drove a jeep up Mount Fuji.

And they both loved reading. I remember a stocked, pull-out storage cabinet in my basement loaded with all the latest fiction bestsellers of the time. My own toy box was stuffed with early science fiction readers and tales of adventures.

Is it any wonder that I wanted to become a travel writer from an early age? My early career was as a reporter and journalist, fulfilling my desire to record and tell stories. My first job was working as an intern in my local library. (Today, I have the great honor of being on the staff of the Griffin Free Public Library in Auburn.) And today, over the pandemic, my wife and I built our daughter a reading nook in our office to offer her a place to fall in love with books as I did.

The final element of my journey to narrative nonfiction fell into place when I read Jon Krakauer’s Into Thin Air: A Personal Account of the Mt. Everest Disaster. This was nonfiction written like a novel, energizing, mysterious, and fully fleshed out. I began to absorb Peter Matthiessen, Paul Theroux, and Sharon Wood, falling in love with the adventure travelogue, wanting to both visit those exotic places but also to be able to tell stories like that. I wanted to bring home the cultures and history of those places.

And in 2010, I flew to Nepal where my wife and I were married and hiked to Everest Base, following in the footsteps of some of the writers (not to mention my parents) who had visited such places before me. 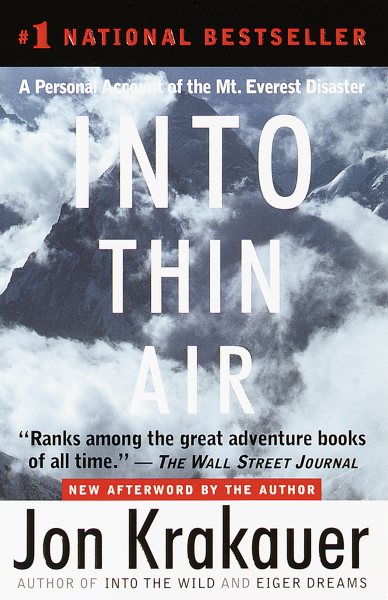 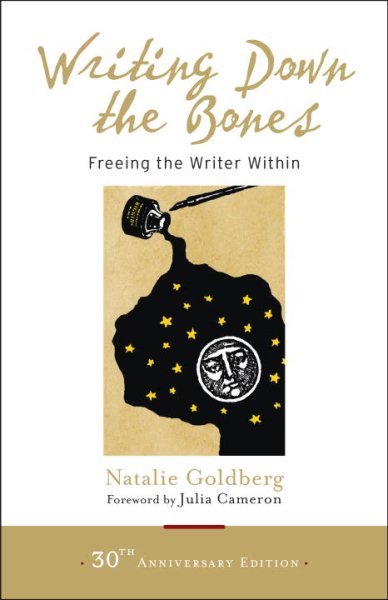 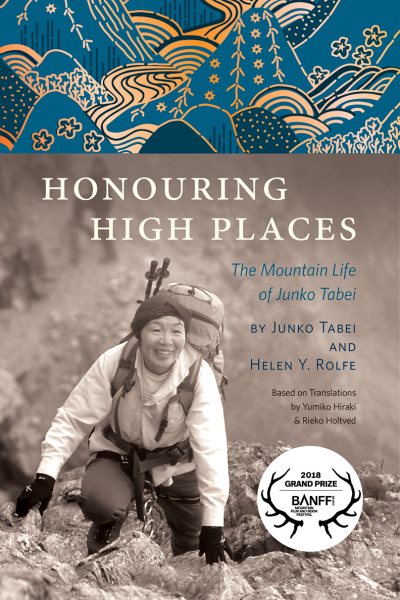 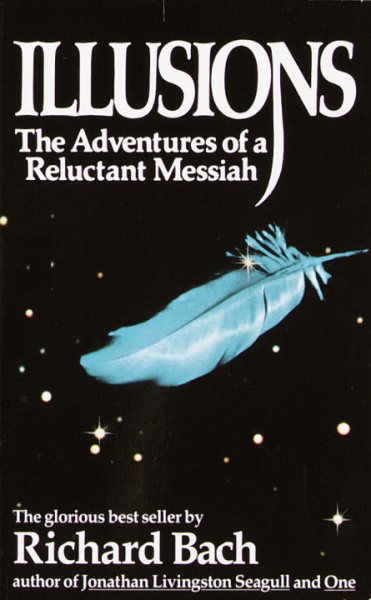 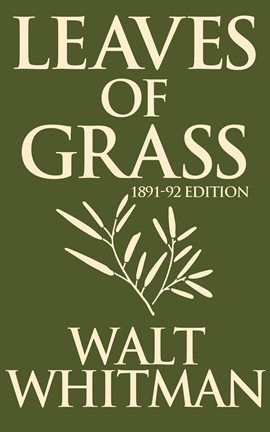 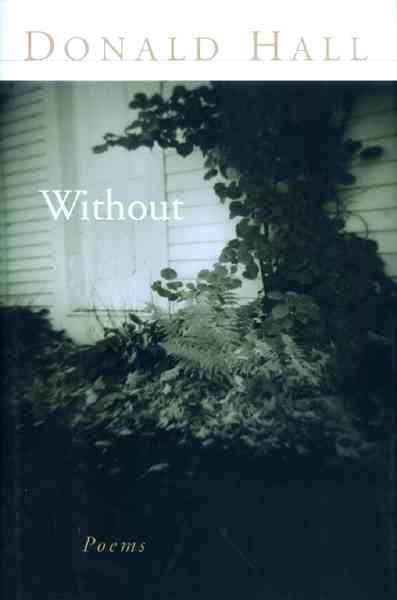 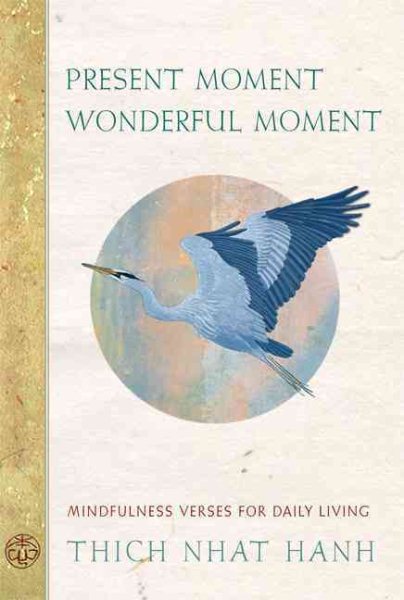 The Friends of the Nashua Public Library will hold their annual meeting on Sunday, November 20, at 2 pm in the NPL Theater. This meeting is open to the...