Film screenings return at the library

After two years’ absence, the library has revived its Cinema Cabaret film series. Come see films on the second Tuesday of the month in January and February.

No registration is required. The films are sponsored by the Friends of the Library.

Drama | Rated PG-13 | 116 minutes
Katharine Graham (Meryl Streep), publisher of the Washington Post, and editor Ben Bradlee (Tom Hanks) join forces to expose a decades-long cover-up. But they must risk their careers and their freedom to bring truth to light. Based on the true story of the publication of the Pentagon Papers.
Tuesday, January 11
1 pm, Theater 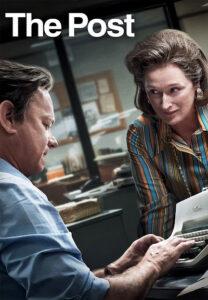 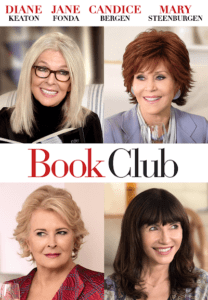 Keep informed about future film screenings, and all library events, by subscribing to This Week @ Your Library.